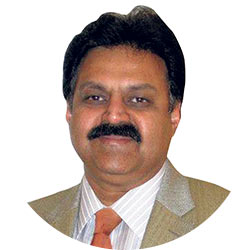 Sandeep Prabhakar – Founding Director
Sandeep is the driving force behind Vibrant. His experience in the entertainment industry is immense. With an experience of 16 years in advertising, marketing and organizing events in the ethnic communities for 10 years, has given Sandeep the expertise to gauge the needs of the South Asian community and how to integrate the community members in the events being organized. Since 2003 have been organizing numerous musical dance, talent hunts and dinner nights for various occasions.

Ricky Bajaj – Founding Director
An active member within the media community in Canada, Ricky has spearheaded and managed several mega corporate events, as well as lending his strategic foresight for some of the company’s biggest brand launches and corporate events. Ricky heads the Sales and Marketing Team as well as the Corporate and Brand Activation business. He is also on board of directors for various South Asian festivals in Canada as well as works with various immigrant service providers in organizing Internationally Educated Professional (IEP) conferences & fairs all across the nation. 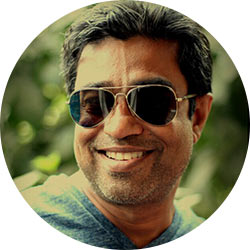 Arpan Banerjee – Founding Director
Besides managing mega projects for an IT company, Arpan has a passion in the field of events and entertainment worldwide. He has his pulse on the latest production and technological breakthroughs in the entertainment industry and constantly innovates and experiments with new technologies. He has been closely involved in producing mega events in India, besides being involved with TIFF and South Asian festivals in Canada. 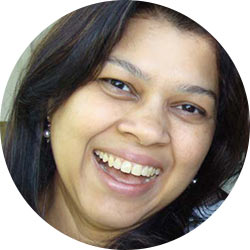 In a career spanning over two decades, Aparna Rangnekar has created dynamic paintings exploring form and texture through various mediums. She is known for her use of vibrant colours and bold textures to create striking compositions that have a childlike simplicity encouraging playfulness in life. Her murals in the community have been described as “conveying joy and happiness”. In addition to being a Muralist and an Art Educator. Aparna is also engaged in various art activities including facilitating community art projects in Milton for the Ontario Culture Days. 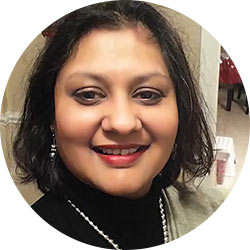 Ashuparna Doktor
Asha’s life philosophy “Here I am Today, let’s have some fun”. Also an accomplished professional who has worn many hats as a Teacher /Trainer, Consultant and Project Manager but enjoying most being the mother. With experience in Hindi and English theater productions in Bombay and Bahrain, she love’s bringing to life such experiences that encourage creativity and pride in our cultural heritage. 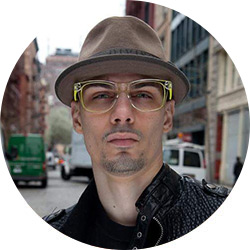 Anthony Tirado
Bronx, New York born, Anthony Tirado is a gifted latin dance artist based out of Brampton, Ontario and the founder of Neo’s House of Movement. Since joining the ACISA group, he has been creatively developing a way to fuse Cuban Salsa and Bollywood together to create more stories through culture and dancing. 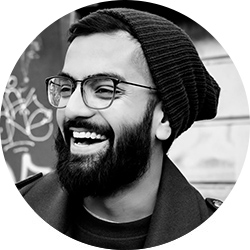 Nav Nanwa
Nav Nanwa is a media personality and culture curator based in the Peel Region. He previously was a producer/host for Rogers TV Peel for almost four years. He is a prominent event emcee within the GTA having hosted various functions ranging from music festivals to political town-halls with the Premier. In 2017, he was recognized by the Brampton Board of Trade as one of Brampton’s ‘Top 40 Under 40″ for his various business accolades and contributions to the community.
He will be leveraging both his creative muscle and his love for the arts in his role as the programming curator for META Brampton this year.

Annie Koshy
We regularly see Annie putting her different talents to use, as a ​television ​interviewer, photographer, ​emcee, media/communications director and as an​ event consultant. Her voice is well recognized through her work in the South Asian community, in her role as a host for local and international events. It has also been used in ads and films in India and Canada. Established in 2016, the GTA South Asian Media Network has developed a reputation for expertise in Media Relations, PR and Promotion of those in the arts, media and entertainment industries, as well as in Marketing and Community Outreach. The working brand, Annie J Koshy – Media Consultant, is a triple award winner and has a vast network, both within the South Asian as well as the mainstream communities and has the leverage to develop meaningful associations amongst individuals, businesses and within the media fraternity. More information can be found at www.anniejkoshy.com 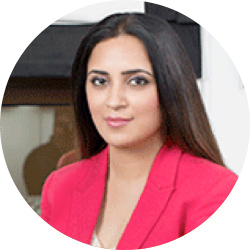 Japinder Kaur
Japinder Kaur, known as the youngest Bollywood Director and renowned Fashion Designer, has her production house and fashion label running across the globe. Born in Dubai and now settled in Toronto, she adorns many hats of being a TV Presenter, Writer, Painter and a magazine Editor too. Her sense of style and social presence also makes her a popular influencer who walks the Cannes Red Carpet every year for prestigious fashion brands. 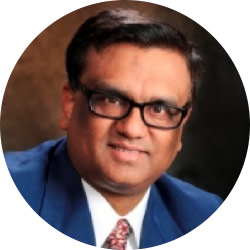 Peeyush Gupta
Originally from India, Peeyush is a well-known name in Downtown Brampton. Serving as a chair for downtown Brampton BIA, Peeyush envisioned an idea of bringing together several festivals in this area and successfully implemented it during his tenure. A successful businessman, Peeyush is married and has 2 children. 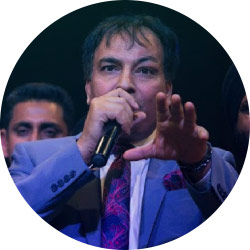 Sukhi Nijjar
Sukhi NIjjer needs no introduction in Punjabi Media, Arts & Cultural scene. Successfully running his TV and Radio Program Watno Door across GTA for several years, he has many house full shows under his belt, including “Teeyan Da Mela” 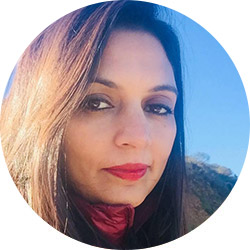 Harpreet Kahlon
Innovative brand specialist with over 10 years experience, Harpreet has worked with diverse clientele in 10 countries. A creative brand strategist, she specializes in digital and visual media. Passionate about traveling and yoga, she runs multiple blogs on lifestyle and technology.

Safi Nomani – Graphic Designer
Safi has a ton of experience in Graphic designing. He has worked across the Globe including with leading media companies in Middle East and Canada. He now runs his own creative studio in Toronto. 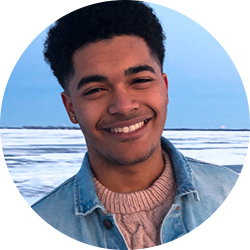 James Inniss – Sponsorship Assistant
James is a philosophy student from Queen’s University who has strong ties to the city of Brampton and is directly invested in the well being of the community. His main interests are politics, sports and video games. James is also a strong supporter of diversity and has seen first hand the positive impact multiculturalism has had on all facets of Canadian life, “whether it be culture, economics or education diversity has had a hand in shaping who we are today.” 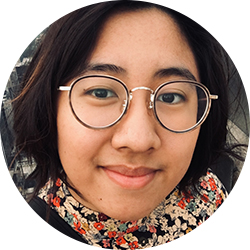 Mika Parial – Graphic Designer
Mika Parial is a second year Graphic Design undergraduate student at Ontario College of Art and Design University. She enjoys creating design that not only talks about a user’s personal experience but can connect widely with others through design. During her off-time, she likes playing with her dogs and patting their head.

Riha Desai – PR & Social Media Assistant
Riha is a second year Business Technology Management student at Ryerson University who is passionate about marketing and technology. As an active community member of the city of Brampton, Riha aims to use her role as a social media and PR intern to spotlight the city’s local artists. She also brings a unique perspective to the ACISA team with her experience as a freelance musician. When she’s not working on ACISA or music related tasks, you can catch Riha travelling or reading a good book.